Fiscal discipline and a tight fiscal policy continue to be the main pillars of Turkey's economic program, and both have contributed substantially to disinflation, as well as to the strong growth performance. In addition to its sound macroeconomic policies, Turkey has implemented a comprehensive and far-reaching structural reform agenda. Compared with the experiences of other countries, Turkey's success has been remarkable, primarily on the back of its speed in carrying out structural and institutional changes. Indeed, Turkey has made great progress in restructuring its financial sector, as well as in improving public sector governance and its business environment.

The structural reforms that have been implemented are aimed at:

increasing the role of the private sector in the Turkish economy
enhancing the efficiency and resiliency of the finance sector
placing the social security system on a more sound basis.

These reforms have strengthened macroeconomic fundamentals of the Turkish economy.

Sound economic policies combined with vigorous economic reforms have yielded favorable results; the economy has sustained robust economic growth over the last decade. Due to resolutely implemented structural reforms and successful macroeconomic policies, Turkey has become one of the fastest-growing economies in its region. 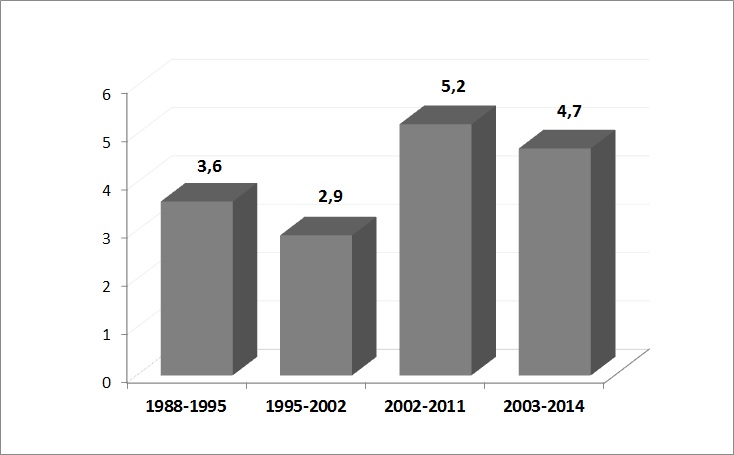 In the past ten years, the Turkish economy has been one of the fastest-growing emerging economies.

While the Turkish economy has been growing steadily, living standards have increased significantly. GDP per capita increased from the level of USD 4,565 in 2003 to USD 10,404 in 2014. 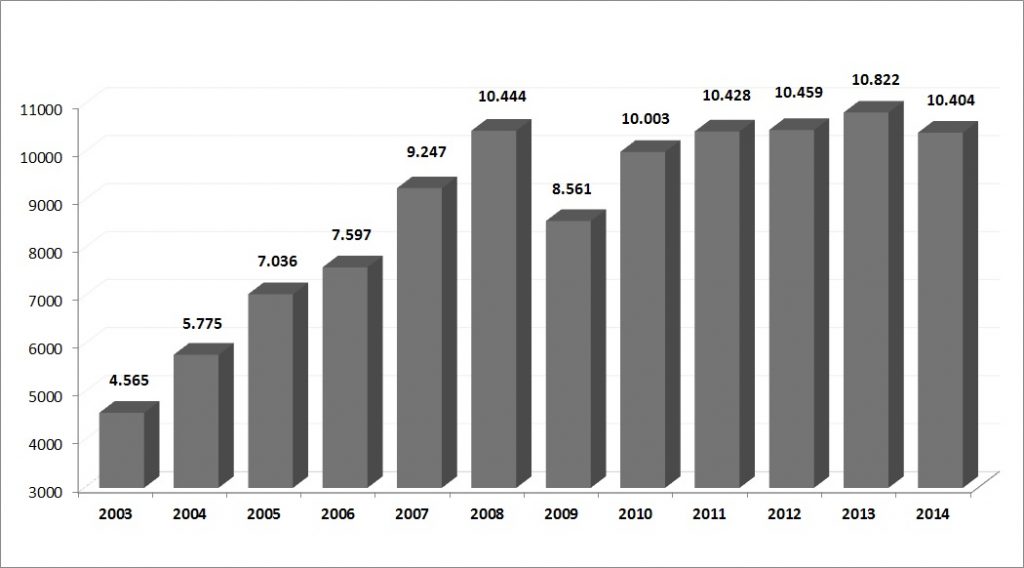 Fiscal discipline continues to be the cornerstone of the macroeconomic performance of the Turkish economy.

Thanks to this prudent fiscal policy, Turkey has reduced its debt stocks, becoming one of the best performers among the European economies in reducing government debt. The general government debt stock ratio has been meeting the EU Maastricht Criteria, 60%, since 2004. 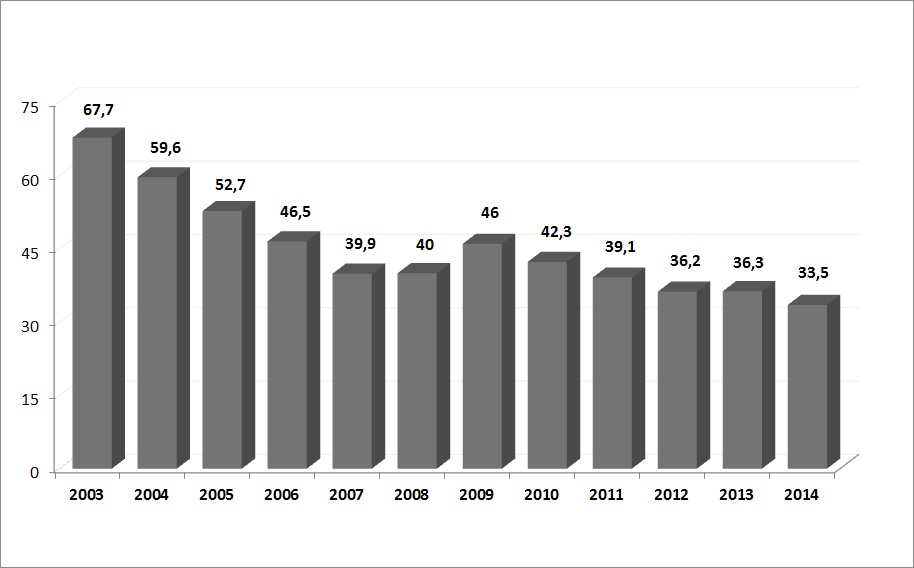 Source: Undersecretariat of the Treasury, 2015 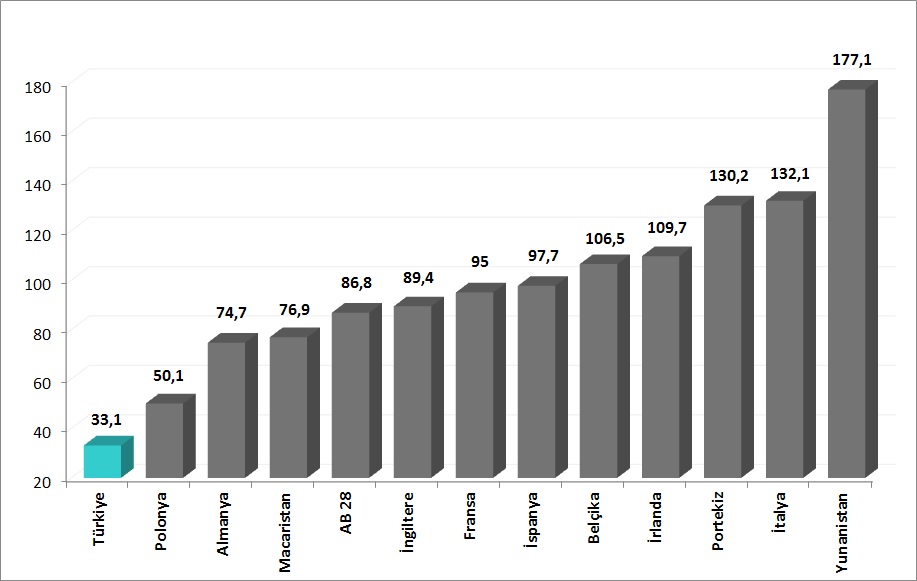 Source: Undersecretariat of the Treasury and Eurostat, 2015 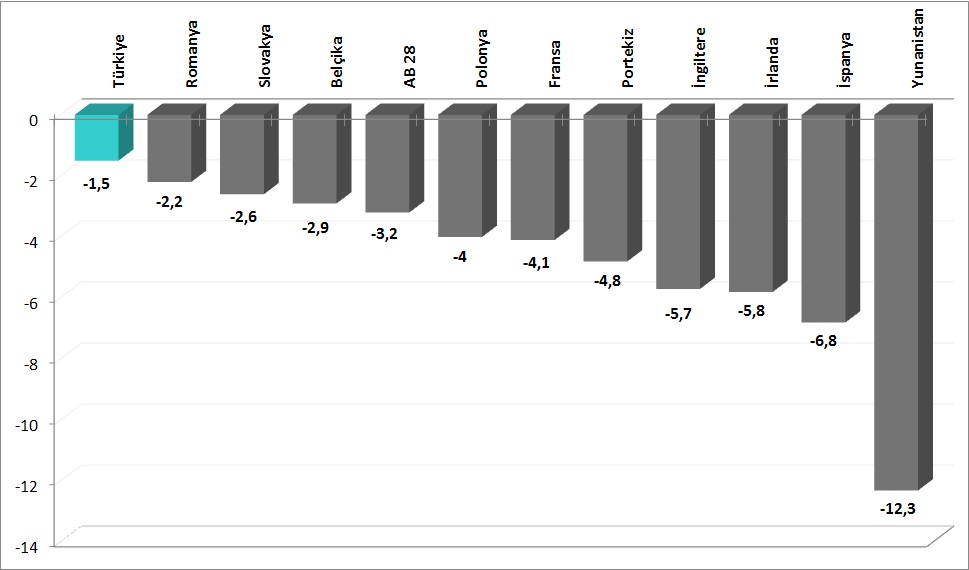