Turkey is located in the GMT+2 time zone that enables it to communicate with both eastern and western countries in the same working day.

The demographics of Turkey’s population have a positive impact on the country’s economy, representing a window of opportunity in many respects. The young and well-educated population of Turkey is considered to be a great asset as investors are facing considerable challenges elsewhere in Europe, such as ageing and shrinking populations. Turkey offers excellent opportunities with its growing, young, and dynamic population -- an indispensable contributor to a strong labor pool and a lucrative domestic market. 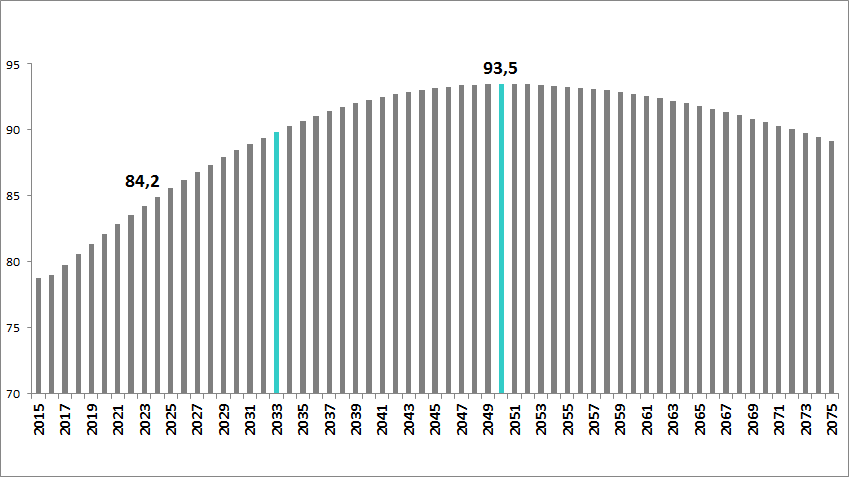 Turkey has the largest youth population when compared with the EU, with half of its population under the age of 31 in 2015.

In the past decade, Turkey’s age-dependency ratio has continued its downward trend, allowing extra room for government expenditure on healthcare, social security, and education.

Age Dependency Ratio by Region and Countries
(% of working-age population) 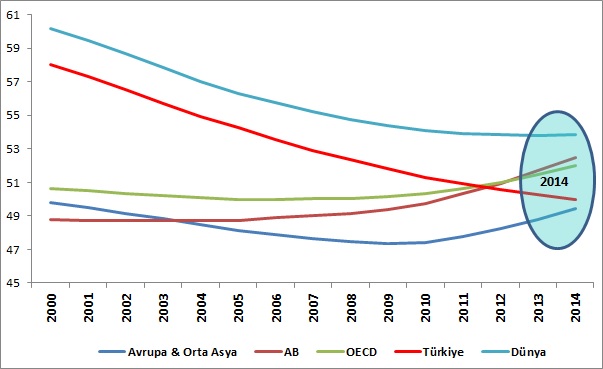 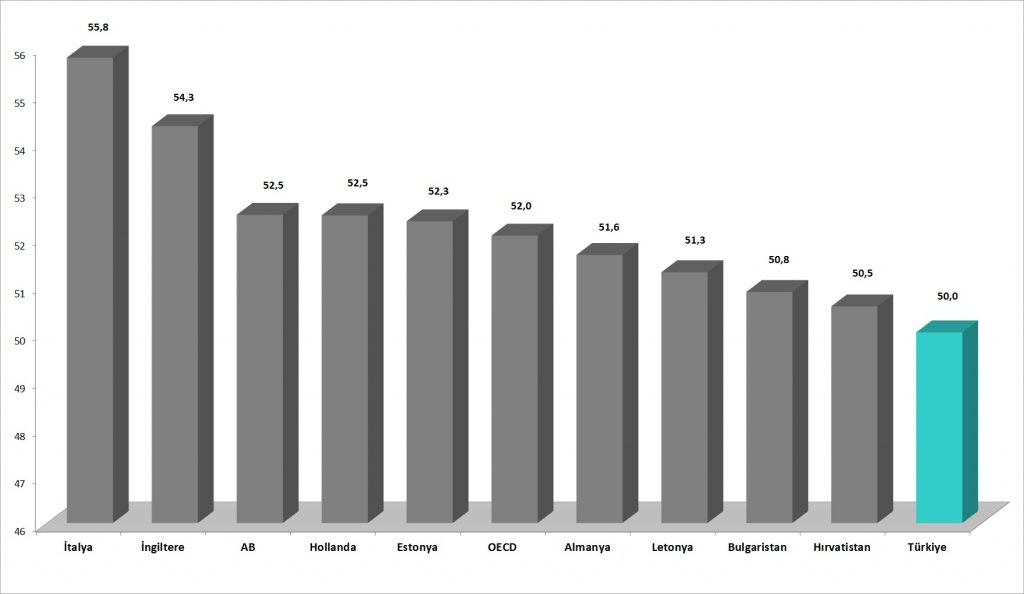 An increasing number of universities has allowed Turkey to graduate a larger number of students, which in turn has enabled Turkey to transform its young population and a large labor force into a skilled workforce.

Number of Universities and University Graduates 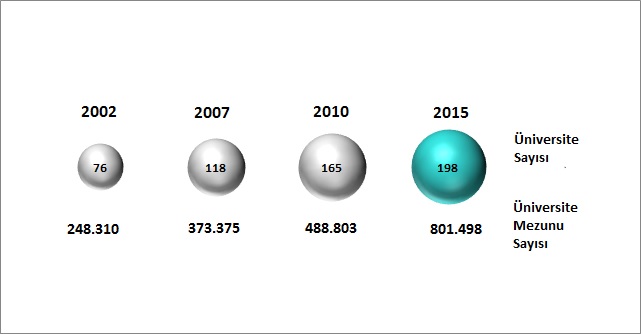 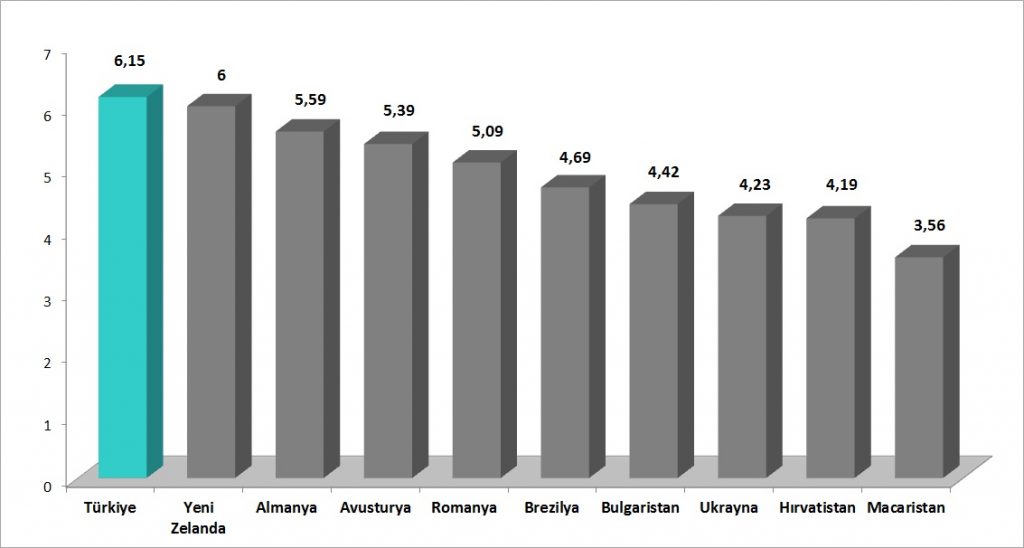 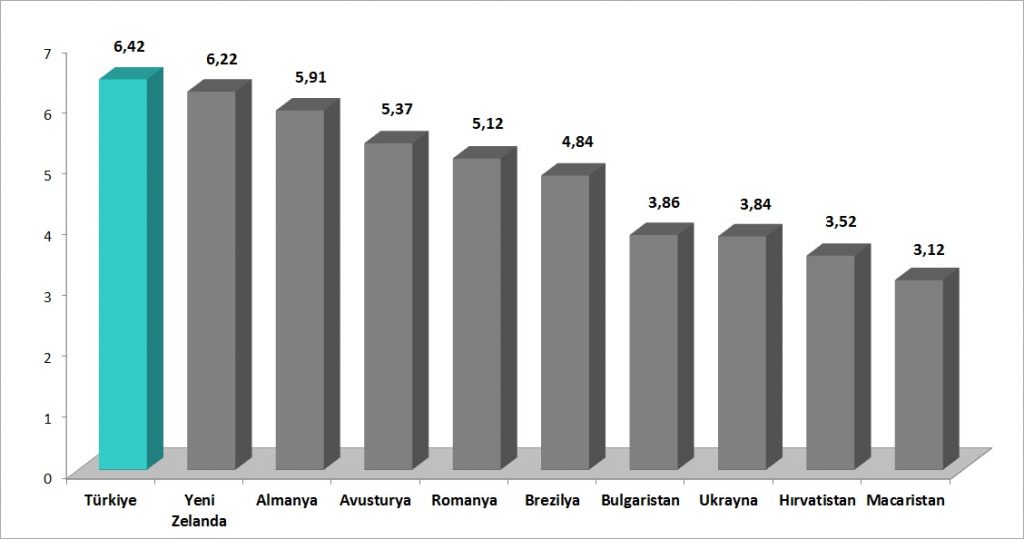 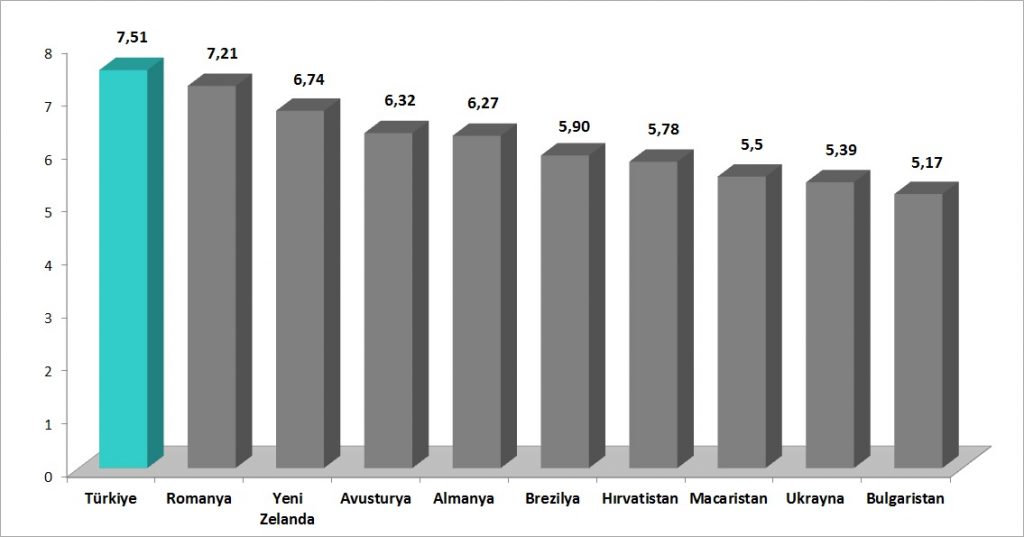 There are 20 cities with populations over 1 million in Turkey, which are the engines of economic growth and social development by producing goods and services. In terms of population, Istanbul is the largest city in Europe.